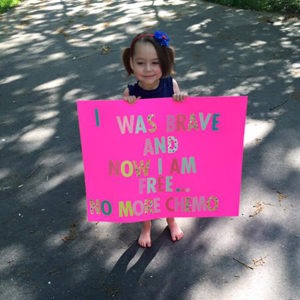 On the night of May 28th, 2016, little Reese Madison Osmond took her last dose of chemotherapy, but that was after an excruciatingly long battle with Leukemia, which began on January of 2014 when little Reese was first diagnosed. This hurdle took 866 days to overcome with no lack of challenges facing Reese and her parents, Rich and Jordyn. But as anyone will tell you, this is a family of fighters and the countless surgeries and hospital stays could not stop Reese and on the night of the 28th Reese proved how brave she was through her journey. Simply put, Leukemia was not enough to stop her. 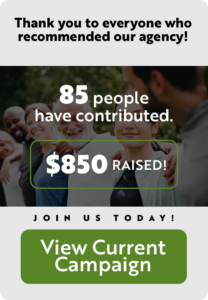 Although Reese was able to come out of the woods, the journey it took to get here was not an easy one for Reese and the Osmond family. Reese had to endure 20 spinal taps, 13 hospital stays (4 of them were scheduled for high dose chemo), 4 major surgeries, 7 ambulance rides, and 11 chemo sessions, and that’s not the entire laundry list either. This brought both an emotional burden as well as a financial one, neither of which was at all easy to overcome.

To care for their brave little girl, Rich and Jordyn were forced to take a substantial amount of time off of work, leaving them in a very tough financial spot, with the first month of hospital visits alone feeling like, as Rich stated, “a mortgage.” To have to worry about growing financial responsibilities along with the emotional trauma of watching your daughter fight against Leukemia is something we simply cannot fathom in understanding the challenge that comes along.

We nonetheless believe in the Osmond family and are inspired by their bravery, but as Agents of Change, we cannot let them go through this alone. That is why our agency is once again coming together to make a difference, so we ask that you once again join us in our agency’s community cause and help us raise funds to help out Reese and the Osmond family. Together, Leukemia just doesn’t stand a fighting chance.

Sincerely, your friends at Sharer & Associates